A Instagram ban is one of the common problems of our time for social media people, which can hit both a user with a small audience and a blogger with a million followers.

We will tell you everything in detail in this article :) 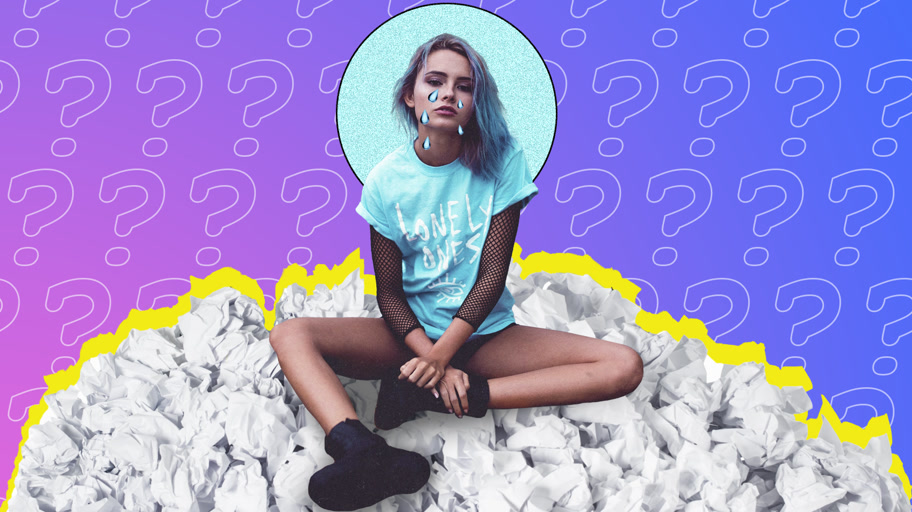 A Instagram ban is a partial or complete blocking of a user's account or content in this network due to a violation of social networking rules or algorythm decisions.

In other words, the social network search engine can hide hashtags, publications, geolocations, and the profile. For the user, this means a decrease in reach, audience engagement, and difficulty in gaining new followers.

There can also be a complete ban, where the account might terminate completely blocked and even deleted.

Simple as it may sound, the main thing is not to violate Instagram rules.

That's why it's important to know why an account can be shadowbanned or banned.

The reasons for bans on Instagram can vary. There are no clear answers in the social network's policy for what misdemeanors you can get into a shadow ban or a complete account ban.

However, the personal experience of users has revealed the most common reasons for blocking.

A few years ago, the most common ways to attract new followers were mass liking and mass following. The user signed up for a large number of accounts or liked a lot of publications at one time to get their profile noticed and followed back. Special bots were even created to perform these actions instead of a person. Usually, as soon as people followed back, the user would unfollow them, and thus artificially gain an audience.

Nowadays Instagram has developed a policy that says that consistent mass actions like likes/following and unfollowing should not exceed a certain number and frequency. Mass mailout in direct messages and mass texting of the same type of comments are in the same category. You can get a temporary account ban for violation of such rules and exceeding the limits. 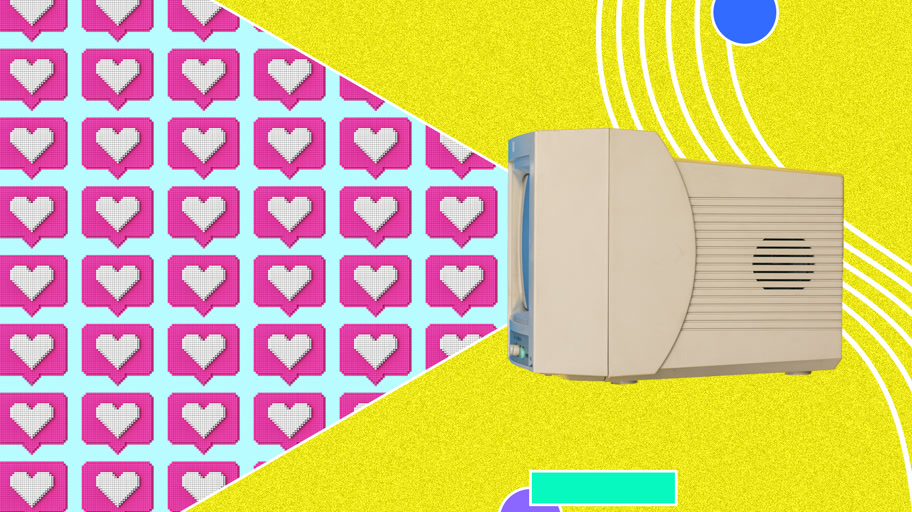 Hashtags are losing their popularity these days. Partly because improper use can lead to a shadow ban.

Let's figure out what you can't do:

Getting a ban because of changing IP addresses frequently 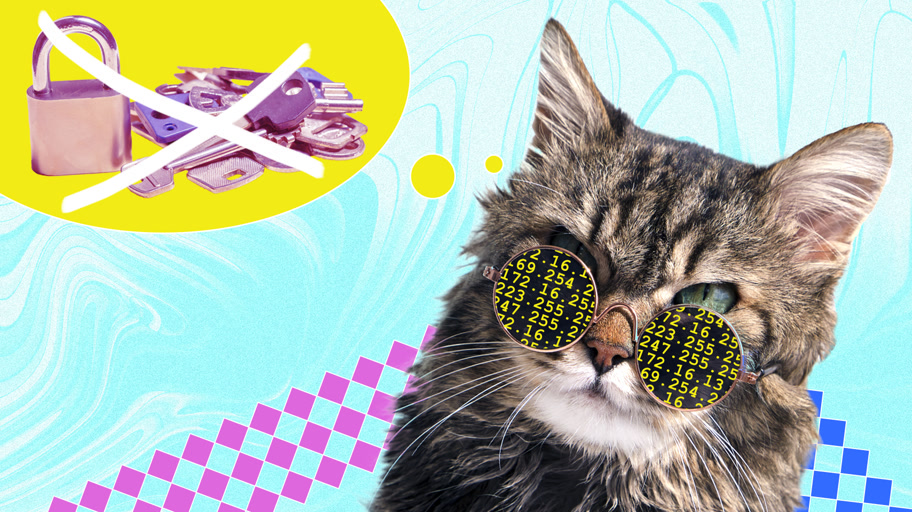 Another reason for banning is the frequent change of IP addresses. We're giving our account data to the system by using third-party services that make our lives easier, like an analytics tracking app or a visual composition app with an auto-posting system built-in.

Thus, the account itself displays activity from several IP addresses at once, which is "suspicious activity" and is not welcomed by Instagram.

Stories are very popular with instagrammers because they allow them to increase their reach with replies and reactions from followers. Sometimes, however, stories can play a cruel trick. For example, you can get stories banned for violating copyright using certain music tracks.

Do not publish without thinking first! 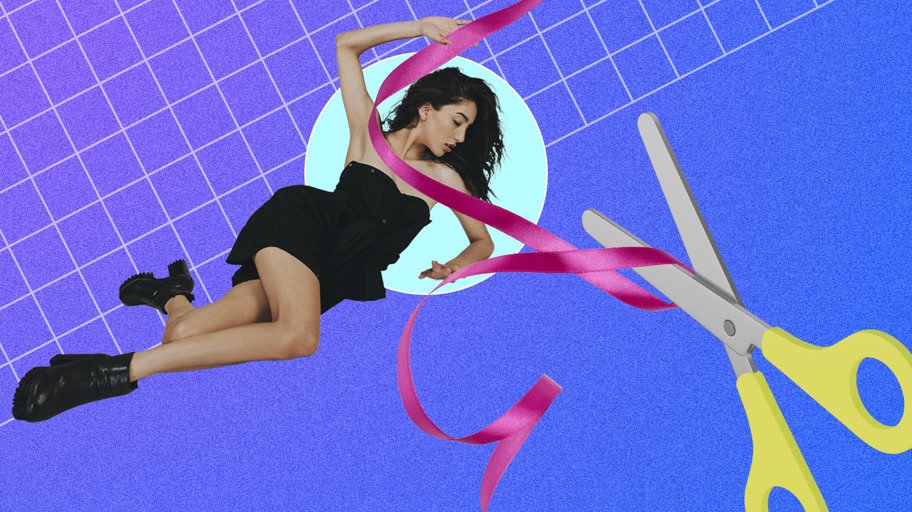 A pile of complaints and reports from the audience and followers may pour in if your provocative photo or statement has caused a wave of outrage and hate.

If there are a lot of complaints and your content is manually checked and reviewed, there's the possibility that at the very least Instagram will delete the very publication/story that caused the dissonance.

In the worst case, the account can be completely banned and deactivated. That is why it is worth thinking about whether it will lead to negative consequences before making your opinion public.

Contests, like times and giveaways: are they good or bad?

For many years, influencers have been actively using various kinds of giveaways and contests to attract more and more followers. However, a giveaway is not always positive for a blogger, and often such a giveaway is just the reason for a shadow ban. Why? After all, if the contest is fair and all the winners receive deserved prizes, what violations can there be? Let's get this straight.

If the influencer develops his account systematically, without using contests and giveaways, then the growth of followers and the approximate level of likes over time could be viewed as a smooth increasing line.

If the blogger arranges a contest with an appeal to like posts and following, then the influx of new audience, as well as the spread of likes, comments, and reach will be looked like a line with high peaks.

That causes the effect of synchroneity, according to which Instagram algorithms take such activity as fake engagement.

In other words, bloggers are leading themselves into a trap by making giveaways. To avoid shadow bans for likes, followers, fake engagement, and other suspicious activity, bloggers have to run giveaways over and over again.

The two types of bans: shadow ban and permanent ban 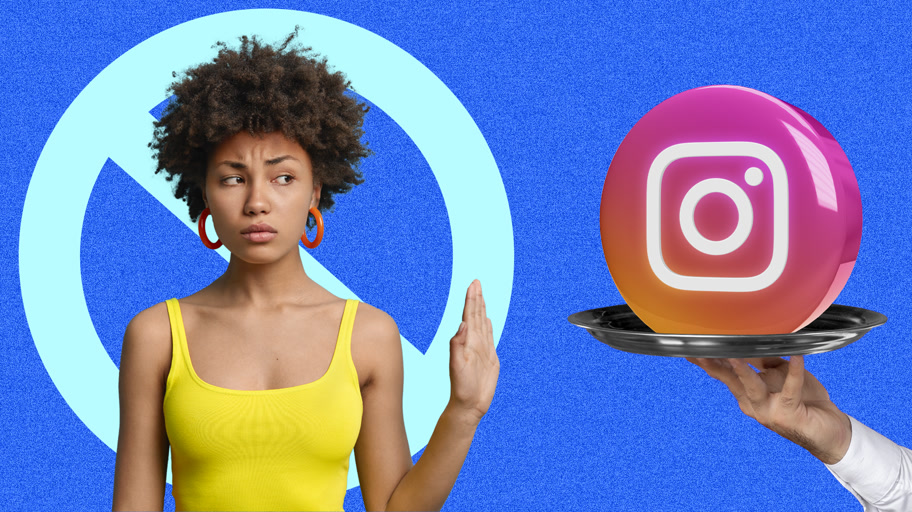 Many times Instagram "shadows" an account because of one of the reasons mentioned above, so the account, through algorythm decisions, does not reach as many people and audience as before. This is called a a "shadow ban". The worst scenario is a complete ban and account deletion.

Shadowbanning on Instagram occurs when a content, channel or account loses its visibility and the followers of that account can see it, but for the rest it remains invisible, so that its owner cannot reach new audiences.

In that case, for a new user the only way to access it is directly on the profile of the affected account or through another account that follows the penalized one.

This type of ban is named as "shadow" because the account owner does not know that he or she is being penalized.

You won’t see posts of the account you are following if it got a shadow ban - their posts won't always appear in your feed either becasue the algorythm has decided to show less of it to the users.

As the social network does not warn you, you need to stay alert to know if your account suffers this penalty. Especially if you earn money with your account or channel.

It is much easier to recognize the signs of a ban on Instagram from the side. The user himself may not even realize that he is in the shadow ban and is an “invisible man”.

The easiest and most obvious way to check if you are banned is to type the account's nickname into an Instagram search engine. You will not see the required account in the first line when it is in the shadow ban even if you type the user's nickname with maximum accuracy.

You won’t see posts of the account you are following if it got a shadow ban - their posts won't always appear in your feed either becasue the algorythm has decided to show less of it to the users. 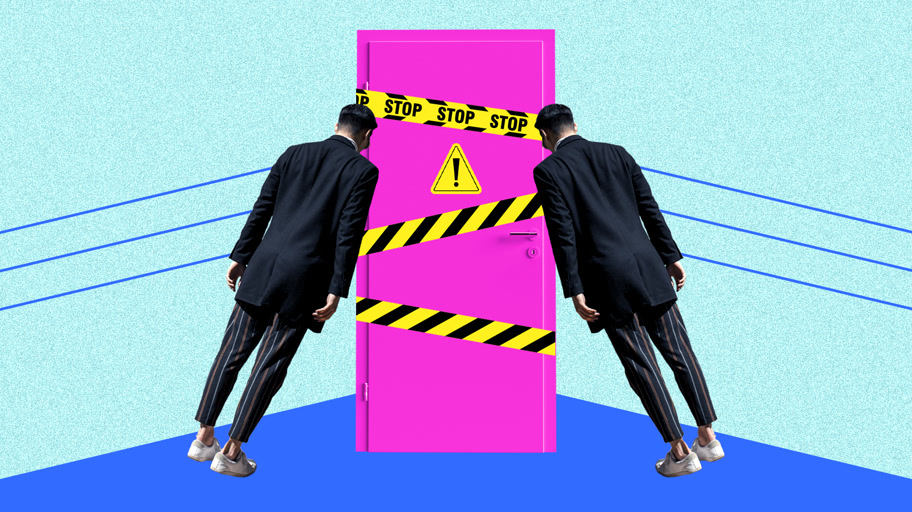 A permanent ban is the plague of hype lovers. By causing dissonance in society through their actions or statements, they provoke an audience and can get a lot of complaints. Sometimes it gets to the point where the account is completely deactivated. It takes days, and sometimes weeks, to contact Instagram support and restore the account.

Even if you restore the account from a complete blocking, you can hardly save it from a shadow ban, where for sure your account will be placed into by the algorythm to limit your visibility.

So you either have to start from scratch, develop another account, or try to gain an audience in some sophisticated ways.

Let's imagine that it happened to you after all. So how to unban on Instagram? 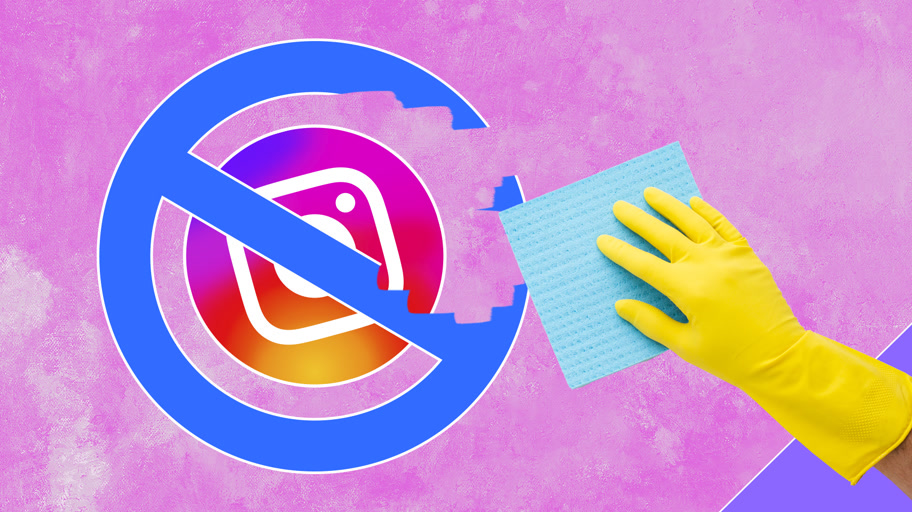 There is no straight answer to this question. The duration of the shadow ban depends on several factors:

The ban can last for a few hours or a few months. In some cases, the account may even be given a permanent ban.

Hope that after reading the article you can recognize a Instagram ban, how to avoid it, and how to get out of the ban if your account was exposed by the algorithm of the social network.

Don't violate the rules, be careful what you say, and stick to the organic ways of developing your account to avoid unnecessary hassle.

We wish you good luck and success in your promotion :)